News that matters to Travelers 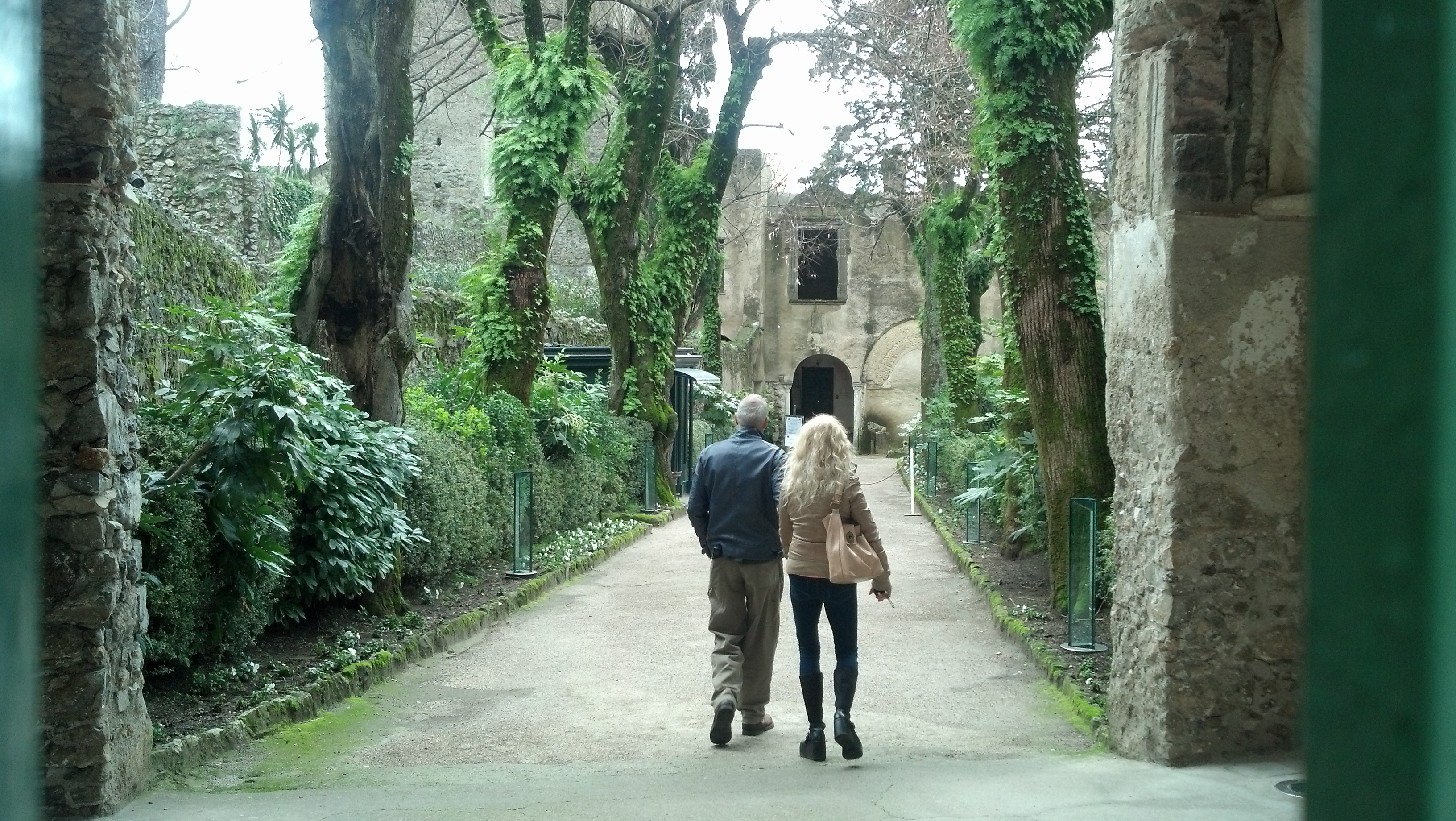 Covid-19 has changed our lives forever. Hopefully someday soon we’ll all feel comfortable to travel again. Many places are open for visitors. We need to follow guidelines & recommendations to travel safely. There are many good deals available with flexible policies. We can & should again follow our dreams & wanderlust.

Hotel News – Aruba -The $200 million Ritz Carlton Aruba, a 320 room property with 23 suites has opened. This will be last hotel to be built at the far end of Aruba’s Palm Beach. New plans in Aruba are for the The Westin Aruba to become the Rio Palace Hotel. Hard Rock has plans to enter the Aruba market with the purchase of the former Bucuti Beach Hotel. No opening date has been announced.
Bahamas – Baha Mar a $3.5 billion super resort is scheduled to open in Dec. 2014. The resort features 4 new hotels – Rosewood, Mondrian, Grand Hyatt & the Baha Mar Hotel, an 18 hole golf course, 200,00 sq ft convention center, a 100,000 sq ft casino, (the largest in the Caribbean) and a 30,000 sq. ft spa. Waterside Place is contains upscale dining, shopping & entertainment options. Melia has taken over the former Sheraton Nassau Beach hotel and will offer it as the only all-inclusive option
at Baha mar.
Sandals has expanded into Barbados taking over the short lived Couple’s Barbados, also formerly Almond Beach and the Casuarina. A new Beaches Resort will be constructed on the site of the former Almond Beach Resort in St. Peter, also formerly the site of Heywoods resort. Other Beaches & Sandals news – Sandals La Source Grenada’s has opened to rave reviews after their opening was delayed a few weeks. A new Beaches Antigua will be built on the site of the company’s existing Grand Pineapple Beach Resort in Long Bay. The property will have 1-4 bedroom rooms suites, up to 12 restaurants, conferencing facilities a waterpark, cinema, Xbox Play Lounge and a BMX track.
Jamaica- New openings – The Riu Palace– the first adult’s only Riu resort has opened in Montego Bay. Karisma Hotels has opened the Azul Sensatori, in Negril. The property was formerly Beaches Sandy Bay. The Royalton Whites Sands Hotel in Trelawney has opened after a $40 million renovation to the former Breezes property. Jewel Paradise Cove, St. Ann’s has opened after a $5 million renovation. The property was formerly Hedonism III. Later in 2014 Melia Hotels will open it’s first Jamaica property They have acquired the former Braco Village in Trelawny. Hyatt will open the Hyatt Ziva Rose Hall formerly Ritz Carlton Rose Hall in late 2014.
Mexico – Riu Yucatan has opened after a $20 million dollar renovation. The Hyatt Zilara Cancun has opened, property was formerly the Royal Cancun. Hyatt is getting into the all-inclusive market. Hyatt Zilara is their adult only all-inclusive resorts and Hyatt Ziva are their family resorts. Hyatt Ziva Los Cabos has opened. The Capella Pedregal resorts has opened on the tip of the Baja California. Future resorts are planned for the Riviera Nayarit in 2015 & Riviera Maya in 2017

American Airlines has announced plans for a new luggage delivery service. No longer will you have to wait around for your bags.  For a fee,  luggage  will can be claimed and  delivered to an address for you at your destination, leaving  your  hands free.   Jet Blue has announced  plans for nonstop seasonal service Boston – Grand Cayman pending government approval .  They will resume nonstop seasonal service Boston – Montego Bay on Tuesdays & Saturdays.

United Airlines has offered a glimpse of  their new Boeing 787 Dreamliner.   United is the first US carrier to order the ultramodern aircraft, which is slated to begin service later this year.

For more information and assistance with your travel needs, please contact us at info@kileytravel.com or 781-862-6000